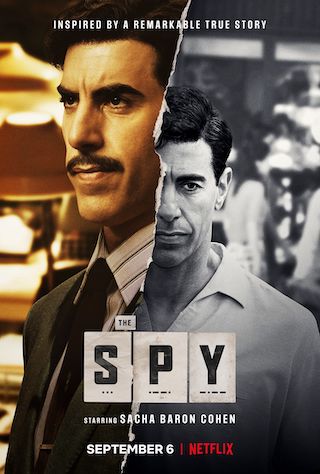 When Will The Spy Season 2 Premiere on Netflix? Renewed or Canceled?

"The Spy" Status on Netflix:

The Spy tells the story of legendary Israeli spy Eli Cohen. Eli Cohen lived in Damascus undercover in the beginning of the '60s, spying for Israel. He managed to embed himself into Syrian high society and rise through the ranks of their politics until he was uncovered by the Syrian regime, sentenced to death and publicly hanged in a Damascus square in 1965. Cohen is ...

The Spy is a Scripted Drama, Thriller, Espionage TV show on Netflix, which was launched on September 6, 2019.

Previous Show: Will 'Yasak Elma' Return For A Season 7 on FOX Türkiye?