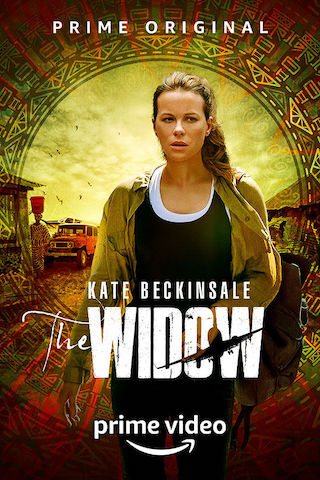 When Will The Widow Season 2 Premiere on Prime Video? Renewed or Canceled?

"The Widow" Status on Prime Video:

The Widow follows Georgia Wells, who has cut herself off from her previous life and is no longer the woman she once was. After seeing her "late" husband on the news, she is pulled back to face the world and will stop at nothing until she gets the truth about her past. This emotionally gut-wrenching thriller will take Georgia into the depths of the African ...

The Widow is a Scripted Drama, Action, Thriller TV show on Prime Video, which was launched on March 1, 2019.

Previous Show: Will 'Truth Seekers' Return For A Season 2 on Prime Video?

Next Show: When Will 'The Premise' Season 2 on Hulu?