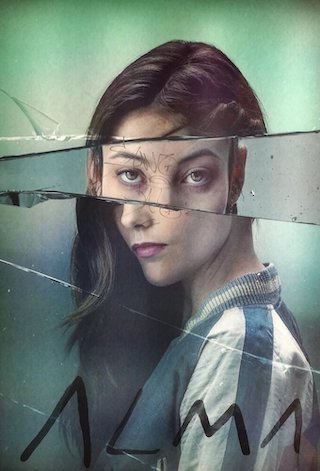 When Will Alma Season 2 Premiere on Netflix? Renewed or Canceled?

After surviving a bus crash that kills most of her classmates, Alma awakes with no memories of the incident or her past. Her parents seem like strangers and her home is a place filled with secrets and mystery. She gets the growing suspicion that everyone around her is lying, trying to turn her into someone else. Trapped in a world that doesn't feel her own, ...

Alma is a Scripted Drama, Thriller, Supernatural TV show on Netflix, which was launched on August 19, 2022.

Previous Show: Will 'The Great British Bake Off: An Extra Slice' Return For A Season 10 on Channel 4?

Next Show: When Will 'Pacific Rim: The Black' Season 3 on Netflix?