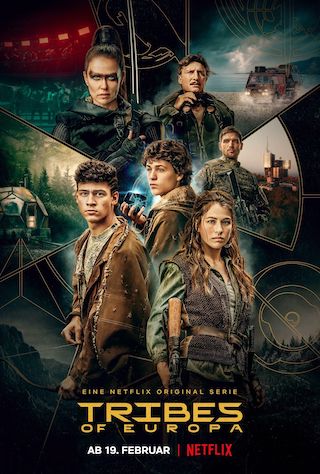 When Will Tribes of Europa Season 2 Premiere on Netflix? Renewed or Canceled?

"Tribes of Europa" Status on Netflix:

The future is not what you expected. The 2074 Europe is split into many Tribal states fighting for dominance. The three siblings Kiano, Liv and Elja get caught in the middle of this bloody war and are forced to forge their own paths.

Tribes of Europa is a Scripted Drama, Action, Science-Fiction TV show on Netflix, which was launched on February 19, 2021.

Previous Show: Will 'Doctor Thorne' Return For A Season 2 on ITV?

Next Show: When Will 'Five Bedrooms' Season 4 on Paramount+?