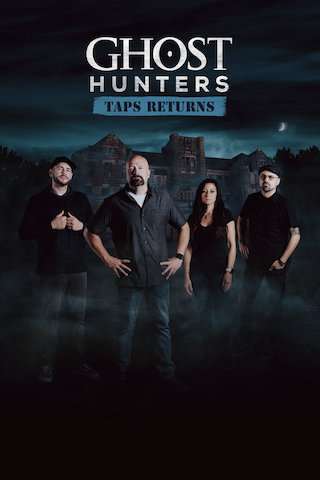 When Will Ghost Hunters Season 12 Premiere on Syfy? Renewed or Canceled?

Ghost Hunters follows a group of real-life ghostbusters as they investigate reported hauntings throughout the country. Plumbers by trade, Jason Hawes and Grant Wilson head up a group of intrepid souls that are far from the usual collection of be-spectacled Ph.D.s. They're ordinary, everyday people with an interest in getting to the bottom of your otherworldly disturbances.

Ghost Hunters is a Reality Supernatural TV show on Syfy, which was launched on October 6, 2004.

Previous Show: Will 'In the Dark' Return For A Season 2 on BBC One?

Next Show: When Will 'The Block' Season 19 on Nine Network?