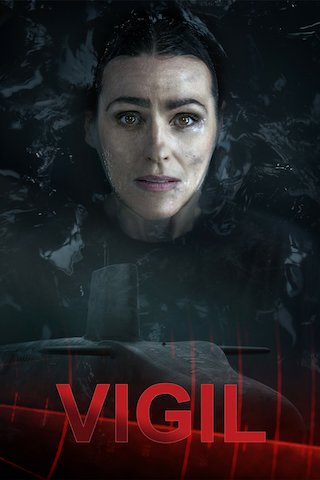 When Will Vigil Season 2 Premiere on BBC One?

"Vigil" Status on BBC One:

In Vigil, the mysterious disappearance of a Scottish fishing trawler and a death on-board a Trident nuclear submarine bring the police into conflict with the Navy and British security services. DCI Amy Silva leads an investigation on land and at sea into a conspiracy that threatens the very heart of Britain's nuclear deterrent.

Vigil is a Scripted Drama, Thriller, Mystery TV show on BBC One, which was launched on August 29, 2021.

Previous Show: Will 'Jupiter's Legacy' Return For A Season 2 on Netflix?