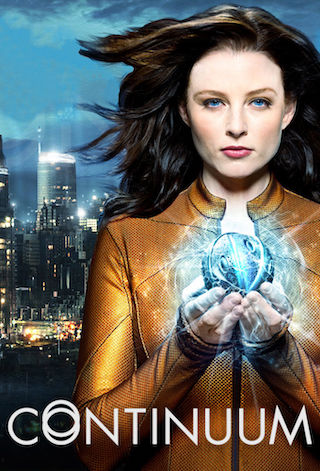 When Will Continuum Season 5 Premiere on Showcase? Renewed or Canceled?

Continuum centers on the conflict between a group of rebels from the year 2077 who time-travel to Vancouver, BC, in 2012, and a police officer who accidentally accompanies them. In spite of being many years early, the rebel group decides to continue its violent campaign to stop corporations of the future from replacing governments, while the police officer endeavours to stop them without revealing to anyone that ...

Continuum is a Scripted Drama, Crime, Science-Fiction TV show on Showcase, which was launched on May 27, 2012.

Previous Show: Will 'Doctor Who' Return For A Season 27 on BBC One?

Next Show: When Will 'Trigger Point' Season 2 on ITV?