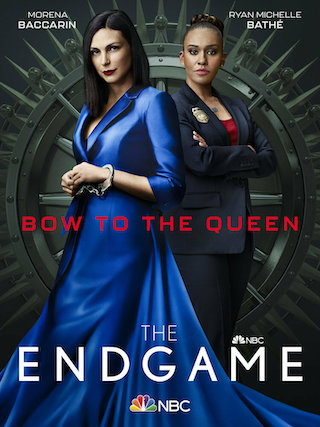 When Will The Endgame Season 2 Premiere on NBC? Renewed or Canceled?

"The Endgame" Status on NBC:

A "high-stakes thriller," following Elena Federova, a "very recently captured" international arms dealer and criminal mastermind who can orchestrate many complicated and coordinated bank heists, even while in captivity, and Val Turner, the "principled, relentless and socially-outcast" FBI agent who will stop at nothing to foil Elena's plan.

The Endgame is a Scripted Crime, Thriller TV show on NBC, which was launched on February 21, 2022.

Previous Show: Will 'Last Light' Return For A Season 2 on Peacock?