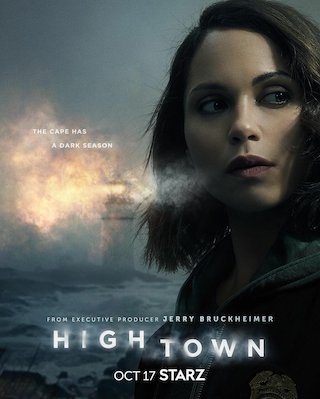 When Will Hightown Season 3 Premiere on STARZ? Renewed or Canceled?

Hightown centers on Jackie Quinones, a hard-partying lesbian in Provincetown, MA, aka P-Town; a National Marine Fisheries Service Agent who uses her gun and badge to seduce tourist chicks. She's none-too-enthusiastically putting in her time until she can draw a federal pension – but everything changes when she discovers a body in Cape Cod Bay, and finds herself at the center of the Cape's gruesome heroin ...

Hightown is a Scripted Drama, Crime TV show on STARZ, which was launched on May 17, 2020.

Previous Show: Will 'Sherwood' Return For A Season 2 on BBC One?

Next Show: When Will 'The Morning Show' Season 3 on Apple TV+?