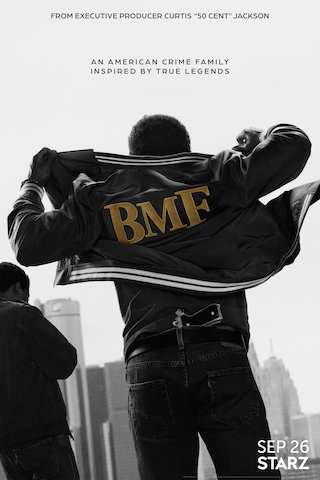 When Will BMF Season 2 Premiere on STARZ?

Late 1980s. The journey of two brothers, Demetrius "Big Meech" Flenory and Terry "Southwest T" Flenory, having grown up with the street codes of Detroit. They gave birth to one of the most influential criminal families in the United States thanks to the drug trade.

BMF is a Scripted Drama, Music, Thriller TV show on STARZ, which was launched on September 26, 2021.

Previous Show: Will 'Disney Gallery: The Mandalorian' Return For A Season 2 on Disney+?

Next Show: When Will 'The Birch' Season 3 on Facebook Watch?