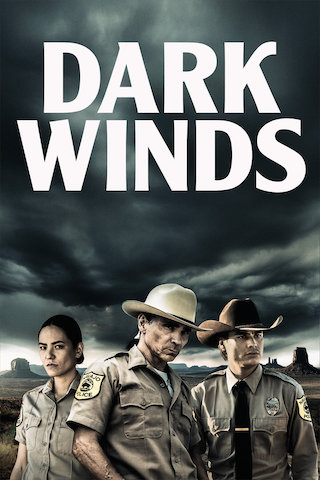 When Will Dark Winds Season 2 Premiere on AMC+?

Based on the iconic Leaphorn & Chee book series by Tony Hillerman, Dark Winds is a psychological thriller that follows two Navajo police officers in the 1970s Southwest, as their search for clues in a grisly double murder case forces them to challenge their own spiritual beliefs and come to terms with the trauma of their pasts.

Dark Winds is a Scripted Crime, Thriller, Mystery TV show on AMC+, which was launched on June 12, 2022.

Next Show: When Will 'Yellowjackets' Season 2 on Showtime?