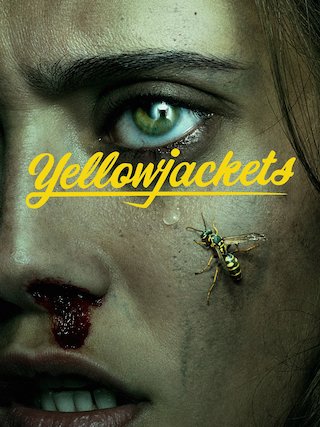 When Will Yellowjackets Season 2 Premiere on Showtime?

Yellowjackets follows a girls' high school soccer team. In 1975, the Dearborn High Yellowjackets became the first team in state history to qualify for the Girls' U.S. Soccer Championship Series in Manchester, NH. They never got the chance to compete. Equal parts survival epic, horror story and pitch black coming of age, Yellowjackets tells the story of the (un)lucky survivors of a plane crash ...

Yellowjackets is a Scripted Drama, Horror TV show on Showtime, which was launched on November 14, 2021.

Previous Show: Will 'Dark Winds' Return For A Season 2 on AMC+?

Next Show: When Will 'Welcome to Wrexham' Season 2 on FX?