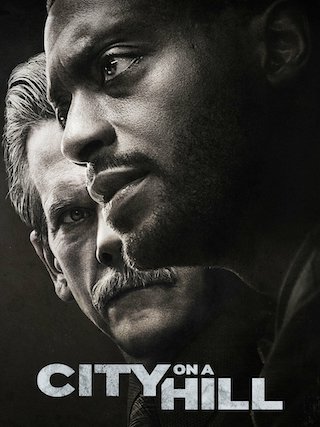 When Will City on a Hill Season 4 Premiere on Showtime? Renewed or Canceled?

"City on a Hill" Status on Showtime:

"City on a Hill" Summary

In the early 1990s, Boston was rife with violent criminals emboldened by local law enforcement agencies in which corruption and racism was the norm - and then it all changed in what was called the "Boston Miracle". In this fictional account, Assistant District Attorney Decourcy Ward comes from Brooklyn and forms an unlikely alliance with a corrupt yet venerated FBI veteran, Jackie Rohr. Together, they ...

"City on a Hill" Brief Overview

City on a Hill is a Scripted Drama, Crime, Thriller TV show on Showtime, which was launched on June 16, 2019.

Previous Show: Will 'Ghosts' Return For A Season 5 on BBC iPlayer?

Next Show: When Will 'Superman & Lois' Season 3 on The CW?