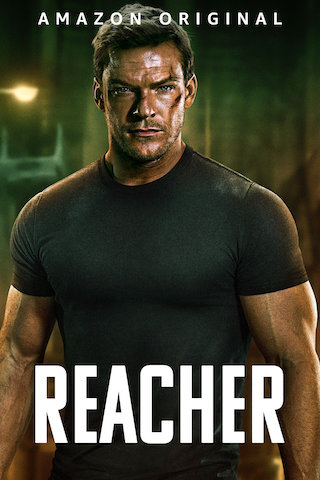 When Will Reacher Season 2 Premiere on Prime Video?

Reacher follows Jack Reacher, a veteran military police investigator who has just recently entered civilian life. Reacher is a drifter, carrying no phone and the barest of essentials as he travels the country and explores the nation he once served. When Reacher arrives in the small town of Margrave, Georgia, he finds a community grappling with its first homicide in 20 years. The cops immediately arrest ...

Reacher is a Scripted Drama, Action, Thriller TV show on Prime Video, which was launched on February 4, 2022.

Previous Show: Will 'Loki' Return For A Season 2 on Disney+?

Next Show: When Will 'Interview with the Vampire' Season 2 on AMC+?