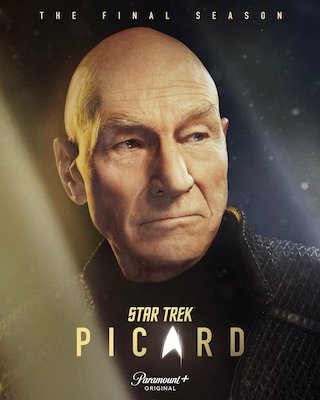 The series is set 20 years after Jean-Luc Picard's last appearance in Star Trek: Nemesis (2002), and follows him in the next chapter of his life.

Star Trek: Picard is a Scripted Drama, Action, Science-Fiction TV show on Paramount+, which was launched on January 23, 2020.

Previous Show: Will 'Star Wars: Andor' Return For A Season 2 on Disney+?

Next Show: When Will 'Resident Alien' Season 3 on Syfy?