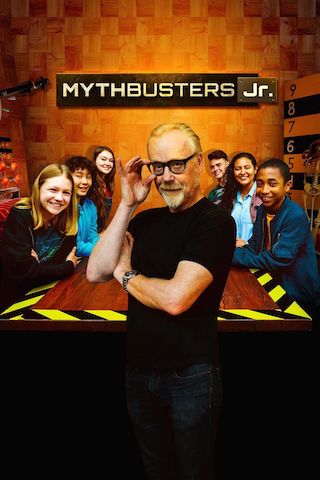 When Will MythBusters Jr. Season 2 Premiere on Science? Renewed or Canceled?

For the ten-episode series Adam Savage has teamed-up with six of the nation's leading young ‘makers', robotics wizzes, builders, and inventors, all under the age of 16, who show off their amazing ingenuity and STEAM (Science, Technology, Engineering, Arts, and Math) skills.Together, they tackle myths just like those seen in the popular Emmy® nominated television series MythBusters, ranging from driving, ...

MythBusters Jr. is a Reality TV show on Science, which was launched on January 2, 2019.

Previous Show: Will 'Jonestown: Terror in the Jungle' Return For A Season 2 on Sundance TV?