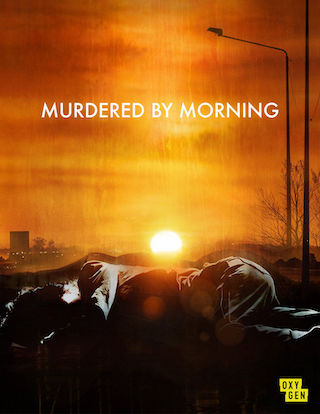 When Will Murdered by Morning Season 2 Premiere on Oxygen? Renewed or Canceled?

"Murdered by Morning" Status on Oxygen:

Murdered by Morning showcases stories where individuals are unaware that the night in question will be their last. From a girls'-night-out gone bad to an overnight shift at a local toy store that takes an unexpected turn, the series recounts how an average night can quickly turn into a nightmare. By examining each case step-by-step, the series combs through numerous suspects until ...

Murdered by Morning is a Documentary Crime TV show on Oxygen, which was launched on January 19, 2020.

Previous Show: Will 'United Tacos of America' Return For A Season 2 on El Rey Network?

Next Show: When Will 'Cherish the Day' Season 2 on Oprah Winfrey Network?