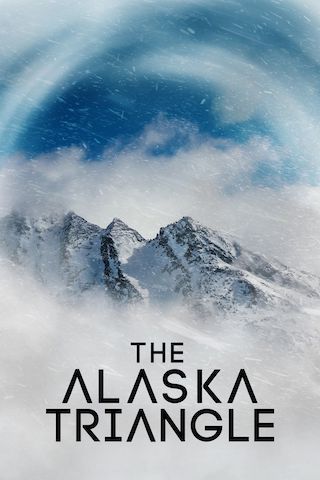 When Will The Alaska Triangle Season 3 Premiere on Travel Channel? Renewed or Canceled?

Alaska is the most sparsely populated of all the states. In a vast expanse of rugged wilderness, one area - known as The Alaska Triangle - has been home to so much unusual activity that it has struck fear across Alaska and the world. More people disappear in this area than anywhere else in the United States, with countless sightings of strange ...

The Alaska Triangle is a Documentary TV show on Travel Channel, which was launched on February 9, 2020.

Previous Show: Will 'The Windsors: Inside the Royal Dynasty' Return For A Season 2 on CNN?

Next Show: When Will 'Pop of the Morning' Season 2 on E!?