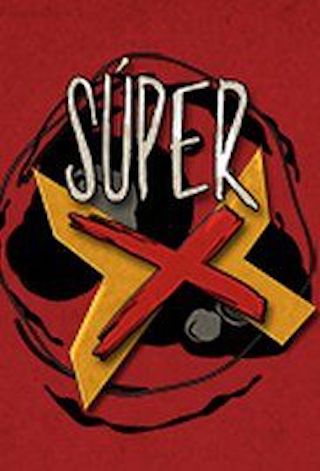 When Will Súper X Season 2 Premiere on Blim? Renewed or Canceled?

Súper X is a Mexican comedy television series produced by Miguel Ángel Fox for Blim. The first season was released on January 20, 2017. A second season has been confirmed. Super X tells the story of Alex a normal guy, who works in a video game store, lives with his mother, has bad luck with women and spends time with two ...

Súper X is a Scripted Comedy, Action TV show on Blim, which was launched on January 20, 2017.