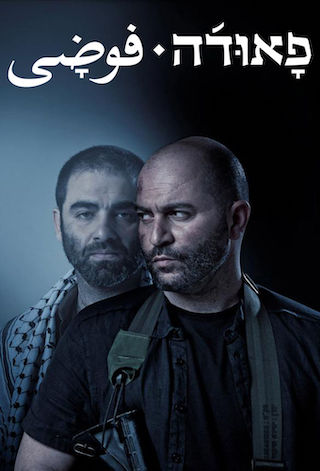 When Will Fauda Season 4 Premiere on Yes? Renewed or Canceled?

"Fauda" (Arabic for 'Chaos') depicts the two-sided story of the Israeli-Palestinian conflict. Doron, a commander of undercover Israeli unit operating inside Palestinian territories, and his team, are hunting down Hamas activist Abu-Ahmed. On the other side of the fence, the tragic life of Abu-Ahmed and his family, and the reasons for their escalating hatred towards Israel.

Fauda is a Scripted Drama, Action, Thriller TV show on Yes, which was launched on February 15, 2015.

Previous Show: Will 'Eipic' Return For A Season 2 on TG4?

Next Show: When Will 'Hashoter Hatov' Season 4 on Yes?