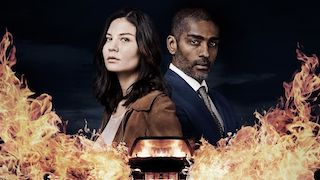 When Will Advokaten Season 3 Premiere on TV3? Renewed or Canceled?

Frank Nordling is a young and exceptionally promising defense lawyer. When Frank learns the truth behind his parents' death, his whole world unravels. As children, Frank and his sister Sara witnessed their parents die in an explosion caused by a car bomb. As Frank finds out, they were murdered by one of the leaders in Copenhagen's criminal underworld, Thomas Waldman. In order to avenge ...

Advokaten is a Scripted Drama, Action, Crime TV show on TV3, which was launched on February 26, 2018.

Previous Show: Will 'Kriger' Return For A Season 2 on TV2?

Next Show: When Will 'Arvingerne' Season 4 on DR1?