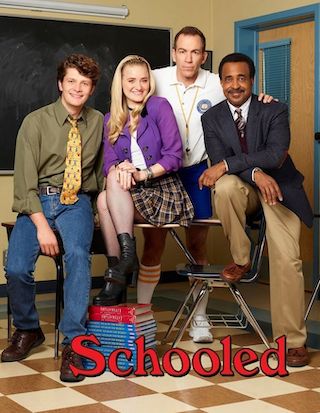 When Will Schooled Season 3 Premiere on ABC? Renewed or Canceled?

Set in 1990-something, Schooled is a spinoff of The Goldbergs and follows the hilarious faculty of William Penn Academy, led by new music teacher and WP graduate Lainey Lewis, Principal Glascott, Coach Mellor and young, enthusiastic super-teacher Charlie Brown or CB for short. Despite their eccentricities and crazy personal lives, these teachers are heroes to their students.

Schooled is a Scripted Comedy TV show on ABC, which was launched on January 9, 2019.

Previous Show: Will 'Fam' Return For A Season 2 on CBS?

Next Show: When Will 'Cavendish' Season 2 on CBC?