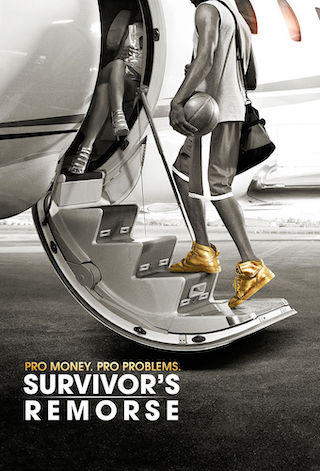 When Will Survivor's Remorse Season 5 Premiere on Starz? Renewed or Canceled?

Survivor's Remorse follows Cam Calloway, a basketball phenom in his early 20's who is suddenly thrust into the limelight after signing a multi-million dollar contract with a professional basketball team in Atlanta. Cam, along with his cousin, and confidant Reggie Vaughn, move to Georgia to start Cam's journey to success. The two confront the challenges of carrying opportunistic family members and their ...

Survivor's Remorse is a Scripted Drama, Comedy, Sports TV show on Starz, which was launched on October 4, 2014.

Previous Show: Will 'The Missing' Return For A Season 3 on BBC One?

Next Show: When Will 'Nisekoi' Season 3 on Tokyo MX?