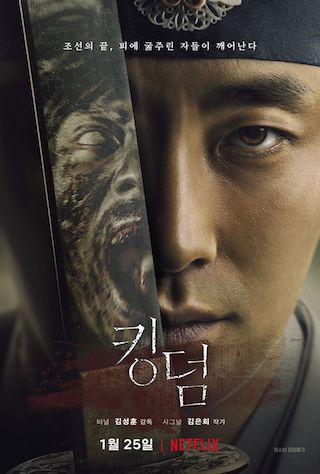 When Will Kingdom Season 3 Premiere on Netflix? Renewed or Canceled?

Kingdom is set in Korea's medieval Joseon period where a crown prince is sent on a suicide mission to investigate a mysterious outbreak that leads him to a brutal truth that threatens the kingdom.

Kingdom is a Scripted Horror, Thriller, History TV show on Netflix, which was launched on January 25, 2019.

Previous Show: Will '7 Days Out' Return For A Season 2 on Netflix?

Next Show: When Will 'Hero Mask' Season 3 on Netflix?