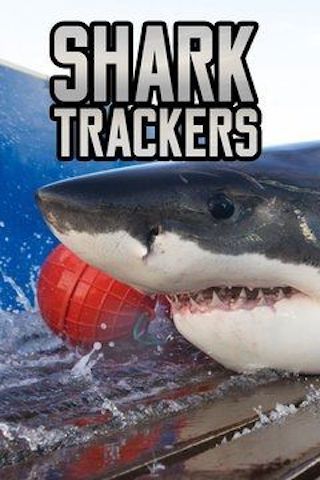 Ocean explorer Chris Fischer, along with a team of fisherman and scientists, including his wife, Melissa, embark on expeditions of a lifetime catching and tracking great white sharks. The world's oceans are being threatened like never before and without action they have an uncertain future. The team is on a mission to not only gain a better understanding of one the world's most misunderstood ...

Shark Trackers is a Reality TV show on Travel Channel, which was launched on February 7, 2017.

Previous Show: Will 'Island Hopping' Return For A Season 2 on Travel Channel?

Next Show: When Will 'Honeymoon Hunters' Season 2 on Travel Channel?