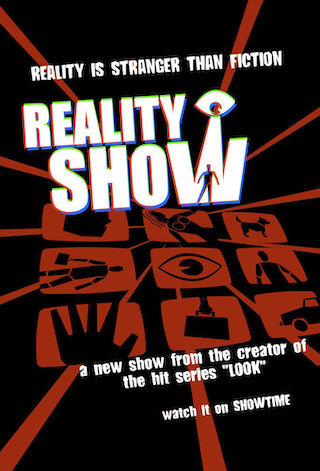 When Will Reality Show Season 2 Premiere on Showtime? Renewed or Canceled?

Reality Show is a darkly satirical, miniseries, it follows Mickey Wagner, a down on his luck reality show producer, as he crafts a sensational comeback. Fed up with how staged and phony reality shows are, Mickey's hatches a revolutionary idea to pick an average American family and put them under all-encompassing surveillance...without the family's knowledge. The concept is to let real ...

Reality Show is a Scripted Comedy TV show on Showtime, which was launched on November 1, 2012.

Previous Show: Will 'Fat Actress' Return For A Season 2 on Showtime?

Next Show: When Will 'Inside Mayweather vs Pacquiao' Season 2 on Showtime?