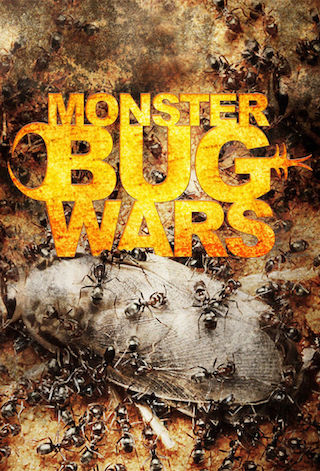 When Will Monster Bug Wars Season 3 Premiere on Science? Renewed or Canceled?

Get a ringside seat for some of nature's deadliest encounters: losers aren't just KO'd, they're eaten alive. This is the no-holds-barred, real-life world of spiders, scorpions, centipedes...

Monster Bug Wars is a Documentary Nature TV show on Science, which was launched on March 29, 2011.

Previous Show: Will 'What Could Possibly Go Wrong?' Return For A Season 2 on Science?

Next Show: When Will 'Deep Space Marvels' Season 2 on Science?