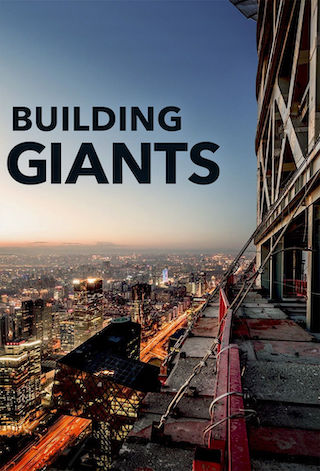 When Will Building Giants Season 5 Premiere on Science? Renewed or Canceled?

Eight-part series Building Giants showcases how key technological innovations enable giant superstructures to be built. Footage filmed during construction along with CGI reveal the building process with astonishing detail. The premiere episode charts the creation of the new 71,000 seat Mercedes-Benz Stadium in Atlanta. The 1.4-billion-dollar stadium is being hailed as an architectural wonder because of its eight-petal retractable roof. Other episodes include ...

Building Giants is a Documentary TV show on Science, which was launched on January 4, 2018.

Previous Show: Will 'World's Most Epic' Return For A Season 2 on Science?

Next Show: When Will 'Outlaw Tech' Season 2 on Science?