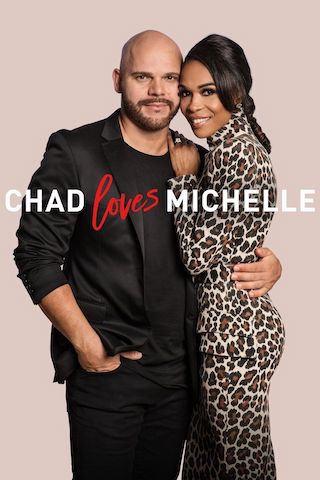 Chad Loves Michelle features an inside look at the marriage between Grammy Award-winning singer Michelle Williams, who is part of Destiny's Child, and Chad Johnson, a sports chaplain to various professional sports organizations. The newly engaged couple have been together for a year but have never spent more than seven days in the same city together. Both are relocating to Los Angeles ...

Chad Loves Michelle is a Reality TV show on Oprah Winfrey Network, which was launched on November 3, 2018.

Previous Show: Will 'Journey with Dylan Dreyer' Return For A Season 3 on NBC?

Next Show: When Will 'Black Love' Season 6 on Oprah Winfrey Network?