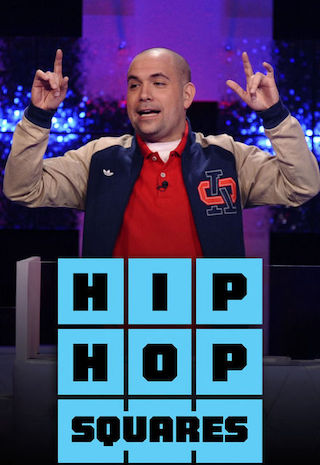 When Will Hip Hop Squares Season 6 Premiere on VH1? Renewed or Canceled?

Remember Hollywood Squares? If not, it doesn't even matter. Hip Hop Squares takes that classic game show you may have just Googled to a whole new level, by remixing it with hip hop's heavyweights and their fans. Hosted by Peter Rosenberg, Hip Hop Squares will bring together comedy's coolest cats, ace athletes and pop-culture personalities, so keep your eyes on the squares ...

Previous Show: Will 'Leave It to Stevie' Return For A Season 3 on VH1?

Next Show: When Will 'Baller Wives' Season 2 on VH1?