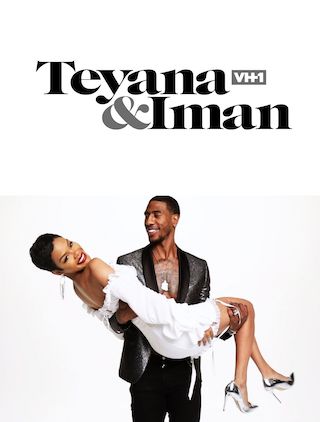 When Will Teyana & Iman Season 2 Premiere on VH1? Renewed or Canceled?

Teyana & Iman is an intimate look into newlyweds Teyana Taylor and Iman Shumpert. Redefining the contemporary notion of the modern love story, this power couple shares an unconventional romance defined by an unbreakable bond. As they take on the music, sports, and fashion worlds, the success in their careers is only rivaled by their passion for one another and their daughter ...

Previous Show: Will 'Shaunie's Home Court' Return For A Season 3 on VH1?

Next Show: When Will 'Basketball Wives LA' Season 6 on VH1?