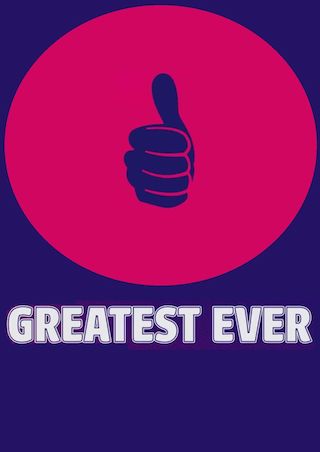 When Will Greatest Ever Season 3 Premiere on truTV? Renewed or Canceled?

"Greatest Ever" Status on truTV:

Hosted by comedian Amanda Seales, Greatest Ever is a fast-paced, informative and fun pop-culture comedy countdown show that takes viewers through the "do's" and "don'ts" of topics like weddings, animal videos, sports, politicians and awesomely, unintentionally funny inventions, infomercials and products.

Greatest Ever is a Reality TV show on truTV, which was launched on July 5, 2016.

Previous Show: Will 'You Can Do Better' Return For A Season 3 on truTV?

Next Show: When Will 'Almost Genius' Season 2 on truTV?