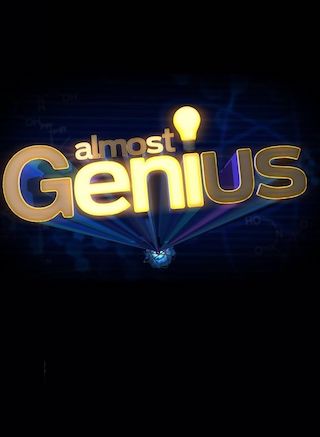 When Will Almost Genius Season 2 Premiere on truTV? Renewed or Canceled?

There are more than 7 billion people in the world. Only 2.2% of them are smart enough to be called "Genius". This is not a show about those people. Almost Genius is a self-contained, half-hour comedy series that celebrates the people, places and things that try so hard to succeed but come up just a bit short. Hosted by April Richardson and Chris Fairbanks, ...

Almost Genius is a Reality TV show on truTV, which was launched on December 29, 2015.

Previous Show: Will 'Greatest Ever' Return For A Season 3 on truTV?

Next Show: When Will 'Fameless' Season 3 on truTV?