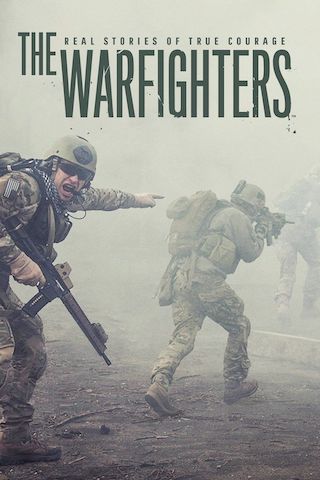 When Will The Warfighters Season 2 Premiere on History? Renewed or Canceled?

"The Warfighters" Status on History:

The Warfighters is a bona fide, powerful portrayal of the high-stakes environment that members of the military must operate in and the challenges they face from doing so. Each episode includes intimate interviews, action-packed cinematic sequences and real images and footage from actual operations in Iraq and Afghanistan. The series represents the human experience of war; true stories of heroism, bravery, brotherhood, ...

The Warfighters is a Documentary War, History TV show on History, which was launched on January 10, 2016.

Previous Show: Will 'Power & Ice' Return For A Season 2 on History?

Next Show: When Will 'StarTalk' Season 6 on National Geographic Channel?