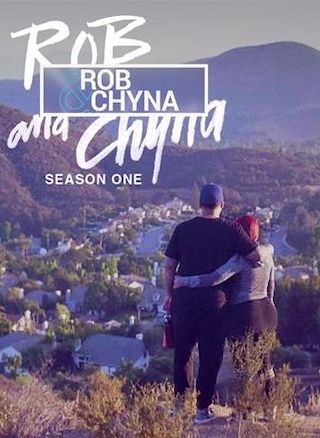 When Will Rob & Chyna Season 2 Premiere on E!? Renewed or Canceled?

Rob & Chyna will follow the whirlwind romance of Rob Kardashian and Blac Chyna. Each one-hour episode will follow the lovebirds from their engagement to Chyna's pregnancy, and everything in between. December 14, 2016 - E! announced today the hit reality series "Rob & Chyna," which follows Rob Kardashian and Blac Chyna, his fiancÃ©e and mother of his newborn daughter Dream, has been picked ...

Previous Show: Will 'E! News Weekend' Return For A Season 22 on E!?

Next Show: When Will 'Hollywood Cycle' Season 2 on E!?