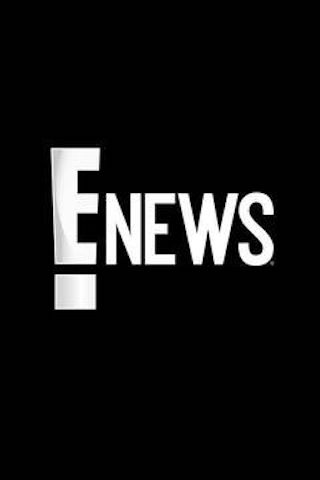 When Will E! News Weekend Season 22 Premiere on E!? Renewed or Canceled?

E! News Weekend is the weekend edition of "E! News" continues delivering viewers entertainment news after the workweek ends. The hourlong broadcast features recaps of the week's top stories and celebrity interviews. TV, movies and music are among the categories covered by the show, in addition to celebrity gossip, because who doesn't like a juicy rumor or two involving your favorite stars? ...

Previous Show: Will 'Just Jillian' Return For A Season 2 on E!?