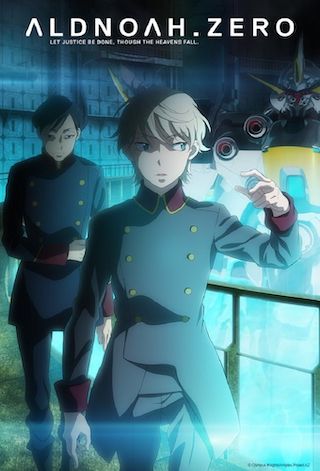 When Will Aldnoah.Zero Season 3 Premiere on BS11? Renewed or Canceled?

In 1972, the Apollo 17 mission discovered a hypergate to Mars on the surface of the moon. Soon a war breaks out between Earth and Mars, and Martian soldiers begin to descend from the sky, riding steel giants, intent on exterminating humanity.

Aldnoah.Zero is a Animation Action, Adventure, Anime, Science-Fiction TV show on BS11, which was launched on July 6, 2014.

Previous Show: Will 'E's Otherwise' Return For A Season 2 on TV Tokyo?

Next Show: When Will 'Kanon' Season 2 on TBS?