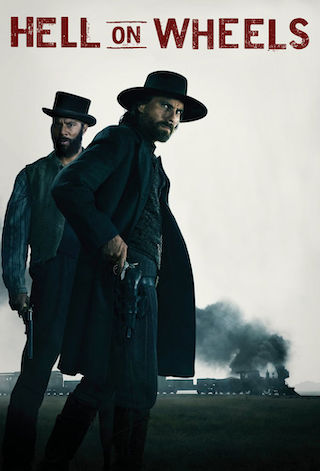 When Will Hell on Wheels Season 6 Premiere on AMC? Renewed or Canceled?

"Hell on Wheels" Status on AMC:

Hell on Wheels is an American Western television series about the construction of the First Transcontinental Railroad across the United States. The series follows the Union Pacific Railroad and its surveyors, laborers, prostitutes, mercenaries, and others who lived, worked and died in the mobile encampment called "Hell on Wheels" that followed the railhead west across the Great Plains. In particular, the story ...

Hell on Wheels is a Scripted Drama, Action, Western TV show on AMC, which was launched on November 6, 2011.

Previous Show: Will 'The Killing' Return For A Season 5 on AMC?

Next Show: When Will 'The Prisoner' Season 2 on AMC?