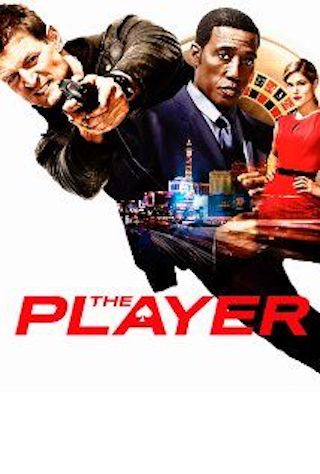 When Will The Player Season 2 Premiere on NBC? Renewed or Canceled?

"The Player" Status on NBC:

From the executive producers of The Blacklist comes the action-packed Las Vegas-set thriller, The Player. The series co-stars Wesley Snipes as a pit boss and Charity Wakefield as the dealer for a high-stakes game where an organization of wealthy individuals gamble on the ability of former military operative turned security expert Philip Winchester (Strike Back, Fringe) ...

The Player is a Scripted Drama, Action, Thriller TV show on NBC, which was launched on September 24, 2015.

Previous Show: Will 'Champions' Return For A Season 2 on NBC?

Next Show: When Will 'The Blacklist: Redemption' Season 2 on NBC?