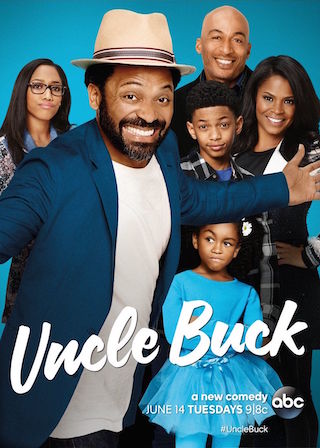 When Will Uncle Buck Season 2 Premiere on ABC? Renewed or Canceled?

Based on the hit movie of the same name, Uncle Buck is a charismatic hustler who has gotten by on his charm for years. But when his brother Will and sister-in-law Alexis move to town and need help with their kids, he steps up to become their "manny" and their lives will never be the same. Will and Alexis are wary of ...

Uncle Buck is a Scripted Comedy, Family TV show on ABC, which was launched on June 14, 2016.

Previous Show: Will 'Resurrection' Return For A Season 3 on ABC?

Next Show: When Will 'Zero Hour' Season 2 on ABC?