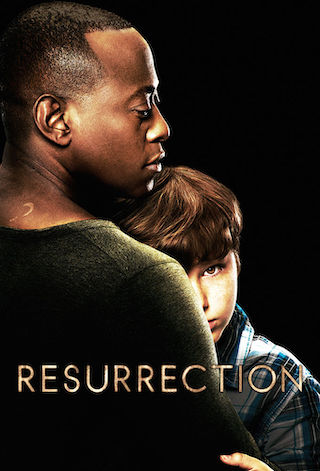 When Will Resurrection Season 3 Premiere on ABC? Renewed or Canceled?

The people of Arcadia, Missouri are forever changed when their deceased loved ones suddenly start to reappear. An 8-year-old American boy wakes up alone in a rice paddy in a rural Chinese province with no idea how he got there. Details start to emerge when the boy, who calls himself Jacob, recalls that his hometown is Arcadia, and an Immigration agent, J. Martin Bellamy, ...

Resurrection is a Scripted Drama, Science-Fiction, Mystery TV show on ABC, which was launched on March 9, 2014.

Previous Show: Will 'Galavant' Return For A Season 3 on ABC?

Next Show: When Will 'Uncle Buck' Season 2 on ABC?