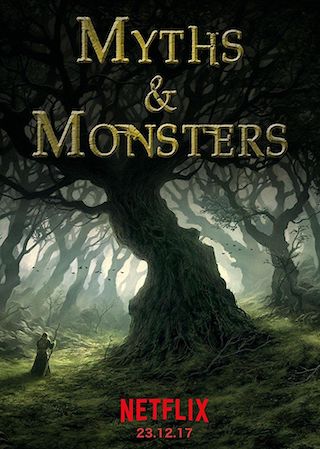 When Will Myths & Monsters Season 2 Premiere on Netflix? Renewed or Canceled?

This documentary series tells the stories that have gripped imaginations for centuries and reveals the fascinating and unexpected history behind them.

Myths & Monsters is a Documentary Fantasy TV show on Netflix, which was launched on December 23, 2017.

Previous Show: Will 'LoliRock' Return For A Season 3 on France 3?