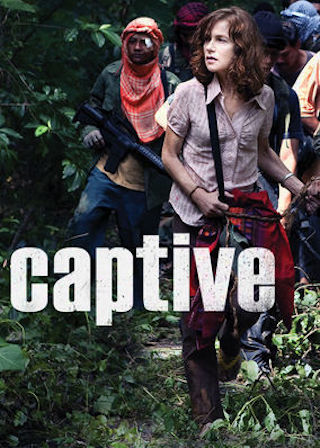 When Will Captive Season 2 Premiere on Netflix? Renewed or Canceled?

Captive is an eight episode series exploring hostage situations and negotiations around the world. From the highest profile cases to those kept hidden from the public, the producers have gained privileged access to some of the most challenging negotiations of recent times. The episodes look at a wide range of situations from the viewpoint of everyone involved: the victims and their families ...

Captive is a Documentary Drama, Action, Crime TV show on Netflix, which was launched on December 9, 2016.

Previous Show: Will 'Ultimate Beastmaster' Return For A Season 4 on Netflix?

Next Show: When Will 'LEGO Friends: The Power of Friendship' Season 3 on Netflix?