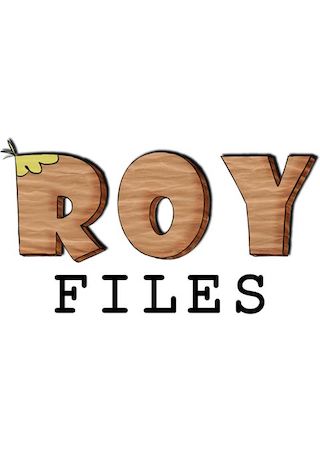 When Will The Roy Files Season 2 Premiere on CBBC? Renewed or Canceled?

"The Roy Files" Status on CBBC:

A exclusive insight into the world of Roy O'Brien, Ireland's only animated boy living in the real world.

The Roy Files is a Scripted Comedy, Children, Family TV show on CBBC, which was launched on December 7, 2015.

Previous Show: Will 'Tina and Bobby' Return For A Season 2 on ITV?

Next Show: When Will 'Diddy TV' Season 5 on CBBC?