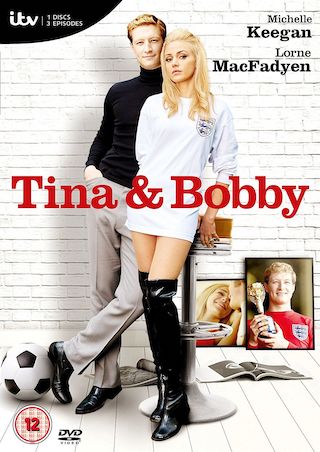 When Will Tina and Bobby Season 2 Premiere on ITV? Renewed or Canceled?

"Tina and Bobby" Status on ITV:

Tina and Bobby is an epic love story about an ordinary girl who falls for an ordinary boy only to be swept up in an extraordinary life. Nineteen year-old Tina Dean married Bobby Moore for love, little knowing that their marriage would be defined by history.Tina struggled as a housewife but Bobby's star ascended as he became England captain ...

Tina and Bobby is a Scripted Drama TV show on ITV, which was launched on January 13, 2017.

Previous Show: Will 'How to Be Epic @ Everything' Return For A Season 5 on CBBC?

Next Show: When Will 'The Roy Files' Season 2 on CBBC?