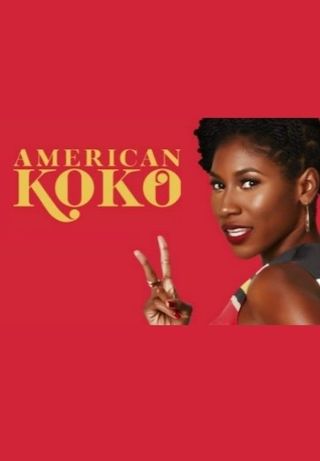 When Will American Koko Season 3 Premiere on ABC.com? Renewed or Canceled?

Akosua Millard, codenamed "Koko", investigates and solves sticky racial situations in a post post-racial America as a member of the E.A.R. Agency (Everybody's A little bit Racist). As she and her team of specialists tackle cases, she herself is trying to reconcile the trauma of her past that has led to outbursts of her Angry Black Woman syndrome. It gets in the ...

American Koko is a Scripted Comedy TV show on ABC.com, which was launched on June 16, 2017.

Previous Show: Will 'Jack & Dean of All Trades' Return For A Season 3 on fullscreen?