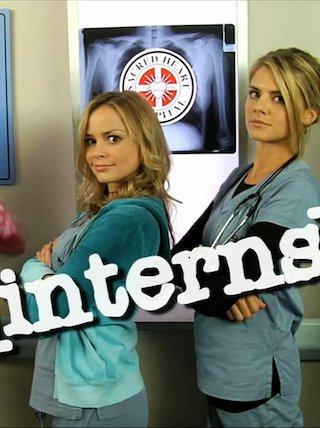 When Will Scrubs: Interns Season 2 Premiere on ABC.com? Renewed or Canceled?

A webisode series from ABC based on the comedy-drama series Scrubs in its eighth season, which originally aired premiered on ABC.com, the day of a new Scrubs episode aired. The webisodes features four interns in their first year at Sacred Heart Hospital – Katie Collins, Denise "Jo" Mahoney, Howie Gelder and Sonja "Sunny" Dey, who "directs" the series as a video diary project.

Scrubs: Interns is a Scripted Drama, Comedy, Medical TV show on ABC.com, which was launched on January 1, 2009.

Previous Show: Will 'No Demo Reno' Return For A Season 3 on HGTV?