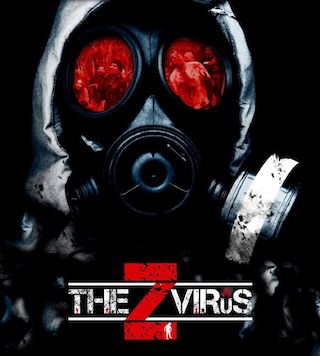 When Will The Z Virus Season 2 Premiere on ScreenMagic TV? Renewed or Canceled?

An apocalyptic TV series of survival when a deadly virus from a meteor turns the earth into a zombie infested world no one could have ever imagined.

The Z Virus is a Scripted Drama, Action, Horror TV show on ScreenMagic TV, which was launched on January 1, 2017.

Previous Show: Will 'The Pinkertons' Return For A Season 2 on Syndication?