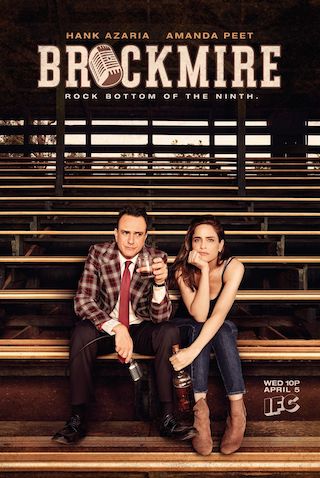 When Will Brockmire Season 5 Premiere on IFC? Renewed or Canceled?

Brockmire is a famed major league baseball announcer who suffers an embarrassing and very public meltdown live on the air after discovering his beloved wife's serial infidelity. A decade later, Jim Brockmire decides to reclaim his career and love life in a small American rust belt town that has seen better days, calling minor league baseball games for the Morristown Frackers. The ...

Brockmire is a Scripted Drama, Comedy, Sports TV show on IFC, which was launched on April 5, 2017.

Next Show: When Will 'Bizaardvark' Season 4 on DisneyNOW?