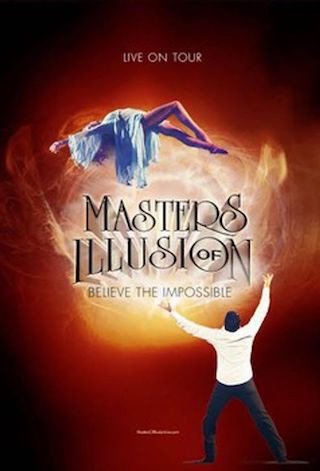 When Will Masters of Illusion Season 9 Premiere on The CW?

"Masters of Illusion" Status on The CW:

In Masters of Illusion, the world's greatest magicians and illusionists perform magic in front of a live studio audience. There are no camera or computer tricks involved and you'll see tricks such as women turning into tigers, birds appearing from nowhere and sleight of hands in the blink of an eye! From one amazing trick to another, the performances are shown to ...

Masters of Illusion is a Reality TV show on The CW, which was launched on August 1, 2014.

Previous Show: Will 'Happy Valley' Return For A Season 3 on BBC One?

Next Show: When Will 'Tin Star' Season 4 on Sky Go?